Soon Eurydice, there is early snow,
When the nightingale puts down her head.
Whenever bobbie pins mark the places in Auden,
A suitcase is snapping shut. A taxi signals.

Ribbons of narrow cursive begin to print,
A sleepless cigarette in your other hand,
The snow, my ghostly sense of falling back,
Jumping overgrowth with wheels on my feet.

Later, in your arms, I have dreamed of skating;
And where we turn into autumn, words appear,
A poem beside a sidewalk buried in snow.

IT'S ALSO A GRAVEYARD SMASH, A CASCADE OF BLOOD, AND EMPTY PLACES AT THE TABLE 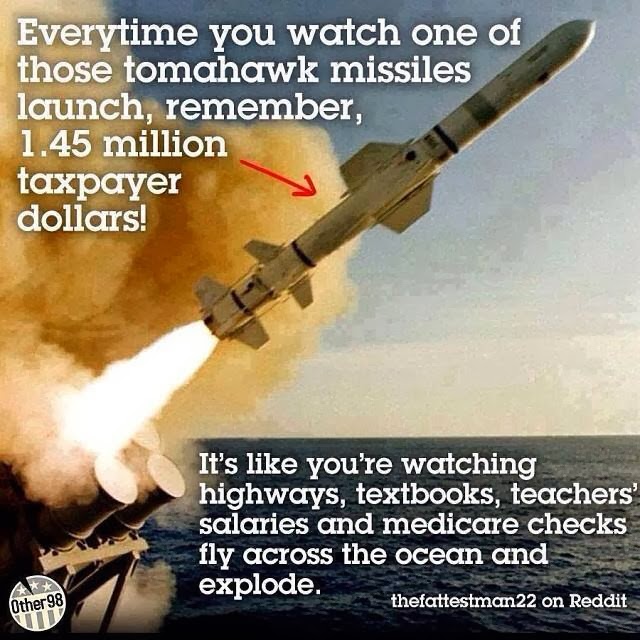 If we are not transformed for the better in our hearts, how can all the political theater in the world save us? If we are not able to do better as individuals to prevent the hurt that is being inflicted on helpless humans; then desperate, last ditch appeals to common sense will not be enough to save us, either. For if human beings can not, or will not, prevent the poisoning of their own bodies, the genetic damage being done to their children,...and if people remain apathetic when shown the ruinous and reductive effect of war on their own society; then all that's been shown is a stupid acceptance of war as an integral part of capitalist organization, and the future holds nothing good for any of us.

But a change is coming, whether any of us likes it or not. Even the scandals now, that have taken over the headlines, concerning the unbridled power of the state or empire to spy on everything and everyone, is only a symptom of our dull bondage to the present system. We are collectively the prisoners of a throwaway society, in which human beings are thrown away, in which the rule of law is thrown away, in which decency toward others is increasingly forgotten and discarded.

And once the storm is over, you won't remember how you made it through, how you managed to survive. You won't even be sure, whether the storm is really over. But one thing is certain. When you come out of the storm, you won't be the same person who walked in. That's what this storm's all about. --Haruki Murakami


The miracle has happened if you are no longer afraid. And the healing of the world is in your hands.

NELSON MANDELA, MAY HE REST IN PEACE 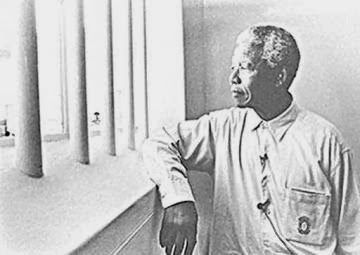 “During my lifetime I have dedicated myself to this struggle of the African people. I have fought against white domination, and I have fought against black domination. I have cherished the ideal of a democratic and free society in which all persons live together in harmony and with equal opportunities. It is an ideal which I hope to live for and to achieve. But if needs be, it is an ideal for which I am prepared to die.”


Mandela and his organization suspended the armed struggle only once the apartheid regime conceded to democracy. He was no pacifist; on the contrary, he never hesitated to pick up arms when he perceived his people were confronted with the choice between submission to tyranny and armed resistance. But nor was he a militarist: He never hesitated to take the political path when that presented itself. And in that example, he has much to teach the world. --Tony Karon 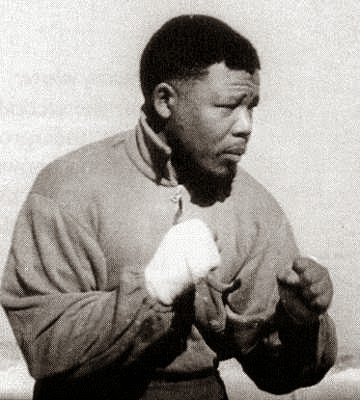 Nelson Mandela opposed racial injustice, apartheid, colonialist, and imperialist power, with his whole being.
And his struggles on behalf of his comrades in arms and his people in South Africa required a lot of sacrifice.

Mandela became a man of his people, the father of modern South Africa. This implied a solidarity with diverse people in the armed struggle, and a wider and equally profound support from peaceful demonstrators from across the world. For the fight to liberate South African people, black people, all people, from the oppression of minority rule, was one of the greatest tests and victories of moral conscience that we have seen in this world.

Mandela became the symbol of the resistance during his long imprisonment. Reflecting upon this history, not all that he wanted to achieve has been realized; but apartheid, compulsory racial segregation, and minority rule, was defeated; and every South African can be proud of that. And the world celebrates that, as it celebrates his life.